Welcome to malak.ca, home to Don's House of Fine Patisseries, winemaking, scouting, Star Trek, anti-wussley stuff, the Swedish Chef, and general silliness updating my website, which these days (as of about 2018) is updating my blog and my recipe archive.

Here is my recipe archive, which is updated semi-quasi-irregularly and unannounced, whenever I add a new recipe or update the text of a recipe.

Here are a number of my blog entries which have varying degrees of photos showing the process of making my various recipes:

Pepperoni Pizza with a Biscuit Dough Crust (May, 2021) recipe

malak.ca is hosted by none other than me! (since about 2018), using Fedora Linux and an old reclaimed dual core desktop computer

Donald's Blog I talk about my various hobbies, activies, personal interests, and the like. I used to blog about my experiences with linux, but for several years now, the ratio of linux posts has dropped significantly. (See above.)

I USED to talk or rant about what's on my mind linux and computer related -- usually from the point of view of a lazy lUzer who hasn't a clue about how his computer really works or what he's really talking about. However, I tired of doing so given that in retrospect, enough of the posts seemed to be too light on the technicals, and lacking in enough in-depth basis.

I use Fedora, a version of Linux, on my desktop, laptops and used to -- up until 2014 or so, and again since 2019 -- use it for my home server. I had a brief bout with Ubuntu 9.04 (hated it but it worked, and I continue to hate Ubuntu with a passion. Funny, I still recommend Ubuntu to people, it has a not very painful learning curve. And, why divide ourselves when the point is to encourage people to at least try linux.) Finally, I used to use CentOS 4.4 to 4.7 (A Red Hat Enterprise Linux re-spin) on my desktop and laptop, and moved to 5.2 until I had to move on due to printer incompatibility. Most linux distributions are legal to download and install for free!

I have always used the Gnome desktop … well, sort of. I flirted with Mate in about, what 2015? (I had to investigate it for someone who doesn't want to use Gnome 3, and changing back to a Gnome 2 environment was easy) but I went back to Gnome 3.

Finally my OLD home server which used to host this website used CentOS 7.x. It was a used computer bought in 2008 used as a home server, then as my desktop for a few years, and back as a home server, until I started to smell burning coming from the machine and retired it. I moved to a "new" home server runs Fedora and was a Core 2 Duo that used to be a reclaimed desktop -- which as of April, 2020, has been relegated again to use for world community grid calculations, and I'm using another used ThinkCentre reclaimed from a pile of computers destined for disposal. I have another computer running at 100% of its capacity to work for World Community Grid; the machine was found in a building being demolished, and I claimed it before the wrecking ball hit. It’s also running CentOS 7.x. Finally, my old netbook, which used to be running at 100% of its capacity to work for World Community Grid, running CentOS 6.x 32 bit. (CentOS 7 and on are only 64bit, and I don’t want to start playing around with the 32bit respin of CentOS 7.x) However, now it is dead, and waiting for me to dispose of it properly.

Would you like to know how Fedora has historically kept up with a roughly 13 month lifespan (and by default, its 6 month release cycle -- given that they say that End of Life is 1 month after the release of the second version following, and that they will release roughly twice a year)?

Surprisingly well on average, despite often being late by a few weeks and occasionally wildly variable individual lifespans, or being a whopping 2 months late for Fedora 18!

My old homepage and web pages/resources

The rec.crafts.winemaking FAQ with hyperlinks

My Ask-A-Scouter Page, with all sorts of outdoors skills questions answered


One of my previous hobbies, Geocaching, which for all intents and purposes, I don't do anymore: 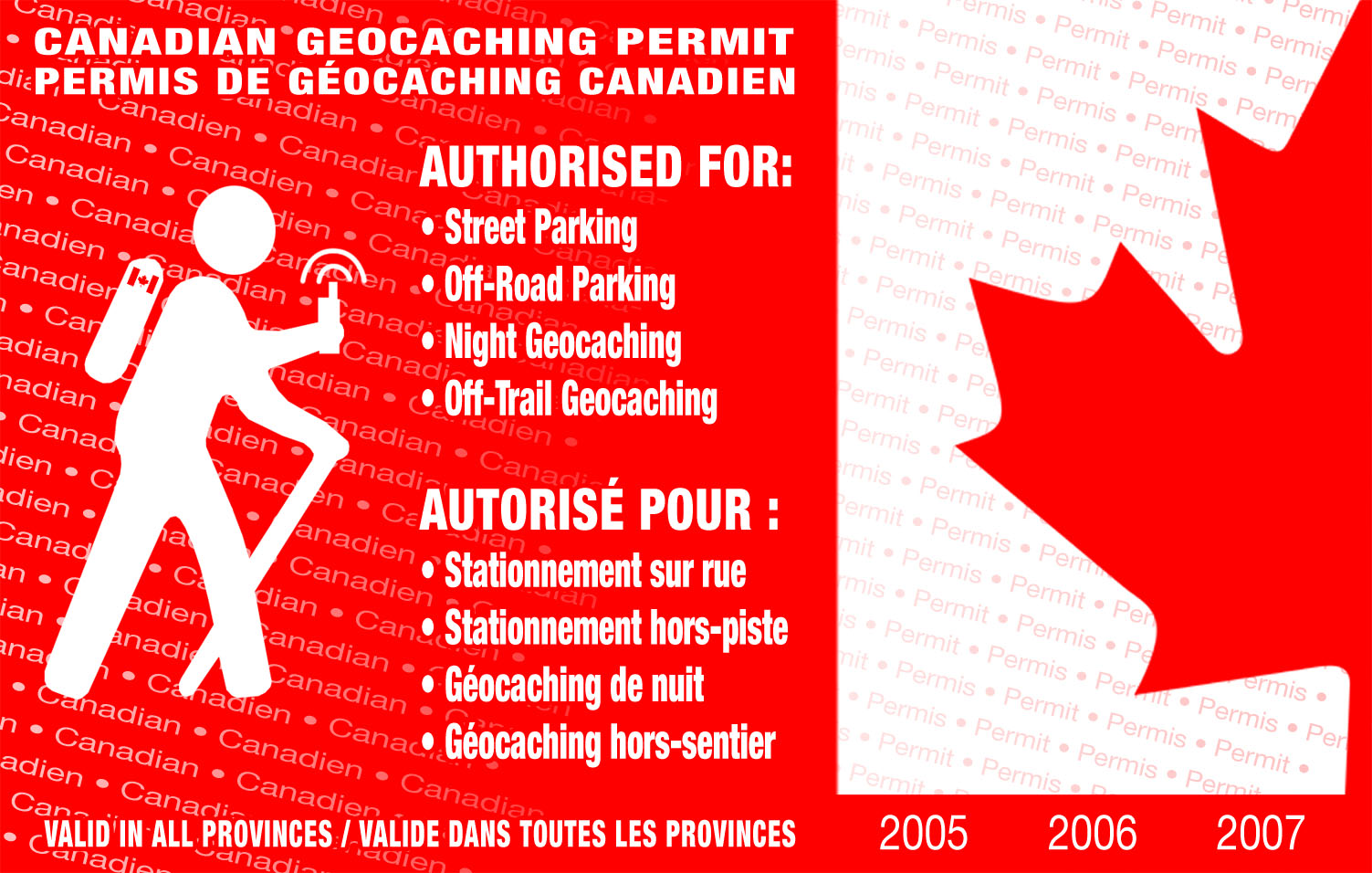 This file was designed and created by AVDesign in Montreal. You may copy it, but please properly credit it.


My worksheet in Excel or jpg

My findsheet in Excel or "jpg

A .wk4 (excel compatible) file that calculates the distance and bearing between one point and a set others

A CBC Radio interview I did on geocaching, which aired on January 22, 2004

My pics from Go and Get 'Em 6 in Ottawa

Places I think are cool: